Of this and that


For what it's worth, I don't agree with the first premise, but it is an interesting thought.

The catkins on our male Garrya elliptica continue to lengthen and have reached an impressive 200 mm. Pity there's probably not a female specimen within 50 miles.

Plants of Stinking Hellebore, Helleborus foetidus, are coming into flower in gardens and waste ground. This was the classical name (pronounced hel-le-bor-us) for these plants. It is native in some parts of Northamptonshire but hereabouts it is a garden escape. 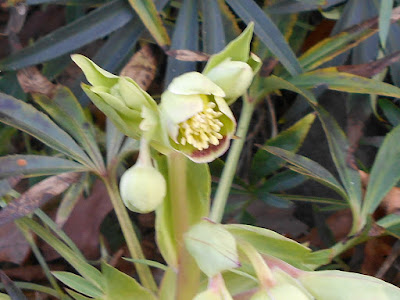 Although completely unrelated, the orchid, Epipactis helleborine, is known as the Broad-leaved Helleborine, but if there is an etymological link I don't know. 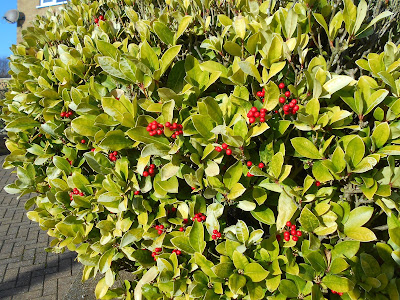 In Beckett's Close, Byfield, a few snowdrops have been in flower for a fortnight or so. They are too large to be Galanthus nivalis but I can't work up much enthusiasm for these plants although a woodland floor with masses of them in flower is impressive in its way. 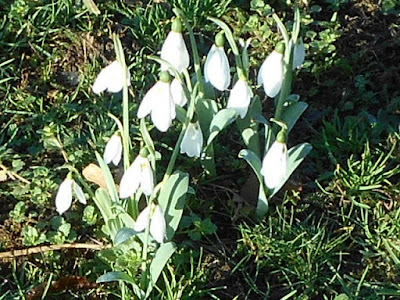 In the meantime we patiently (or in my case, impatiently) await the arrival of the far more pleasing crocuses.
﻿