I set out today in bright, warm sunshine, only to get caught in a shower and arrive home very bedraggled.


Trudging through Byfield's Pocket Park I was struck by the number of tree trunks with orange staining. Despite looking very-lichen like, the organism responsible is an alga, Trentepohlia abietina.

Although very widespread few records appear on biological databases as no-one seems to submit their findings.

Only a few metres away was another distinctive, orange, lichen-like organism. Again it wasn't a lichen but in this case was a fungus, Nectria cinnabarina. Commonly called the Coral-spot Fungus, it is typically found on dead bark, but will penetrate living wood to cause dieback and, in the worst cases, the death of the tree.

A splash of bright yellow in the distance looked encouraging but, as I approached, it became obvious that it was an oilseed rape plant that had escaped the attentions of the harvester. 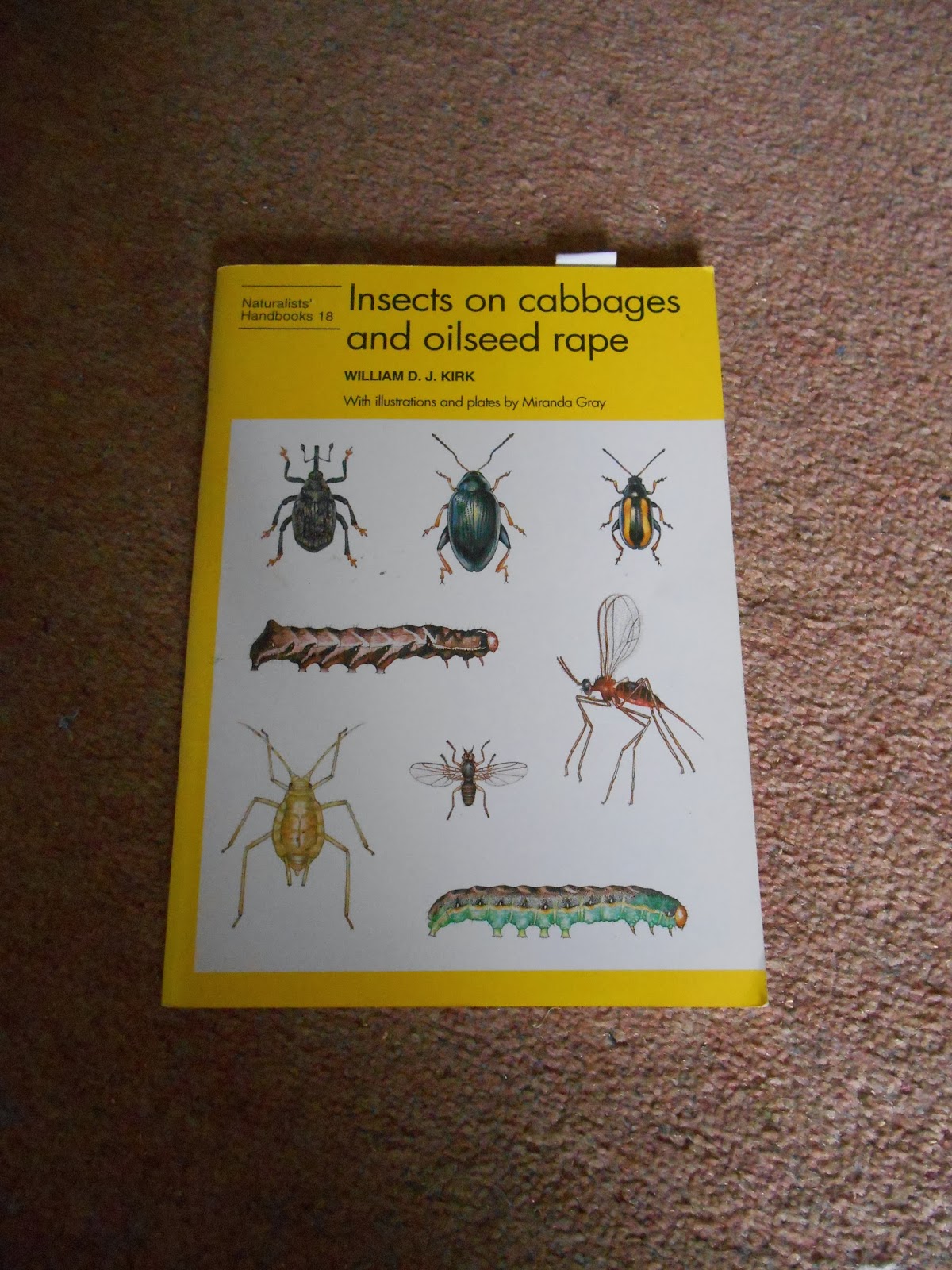 If you all turn to page 2 in your copy of William Kirk's book, "Insects on Cabbages and Oilseed Rape" you will see that the plant is basically a turnip; more precisely it is Brassica napus var. oleifera. As a crop a rigorous regime of spraying is generally followed lest the plants are attacked by a wide range of organisms. Odd plants like the one I found generally escape spraying and are therefore of considerable interest.


The sky was darkening in a threatening manner and the first raindrops began to fall so I turned homewards. I paused to examine a Belemnite fossil in a sandstone wall.

The fossil was unremarkable; dozens, if not hundreds, of these ancient squid relatives were to be seen along the wall. What was rather more surprising was a spider I saw nearby. 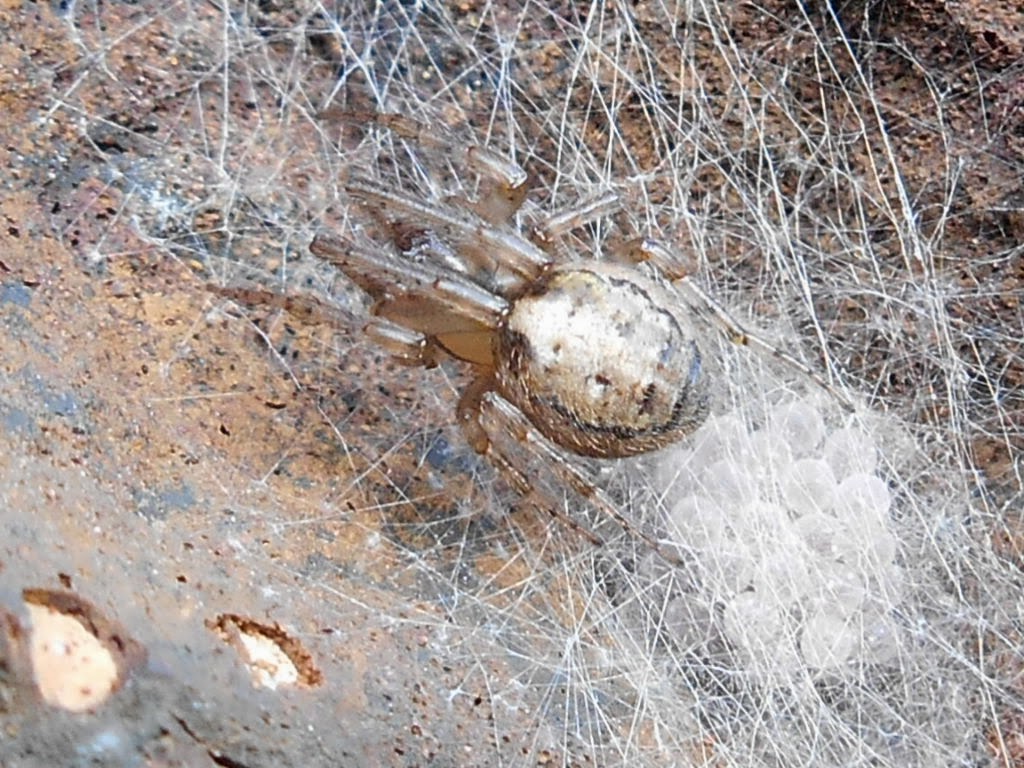 It was a female Zygiella x-notata, guarding her clutch of eggs. To find this creature on an exposed wall in February was, to my mind, quite extraordinary; wet though I was, my walk had been worthwhile after all.